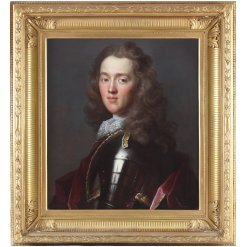 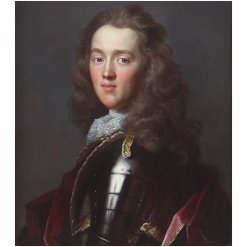 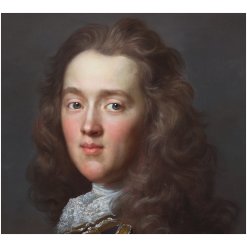 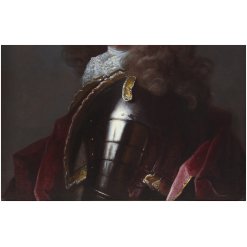 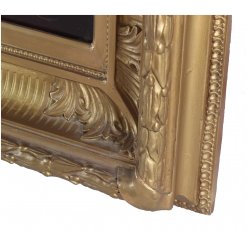 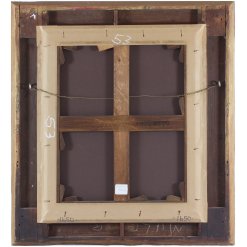 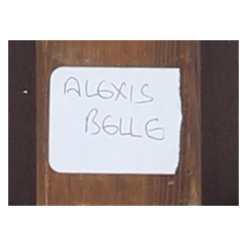 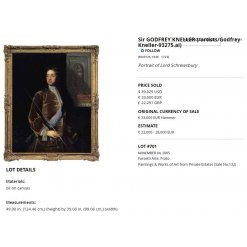 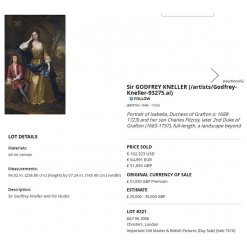 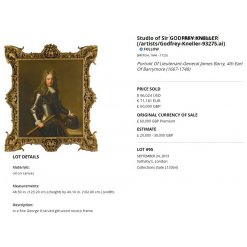 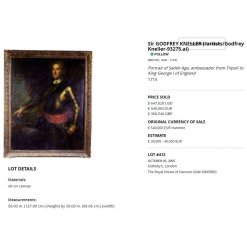 An absolutely stunning large oil an canvas portrait painting of a Gentleman wearing armour.  This is a beautifully painted work of art as can be seen, for example, by the fine detail in the face and eyes.

Paintings by Godfrey Kneller often command high prices at auction.  Some other examples of his work and those of people around him are included at the end of the photos.

Frame:  Presented in the original gilt wooden frame. This is a beautiful heavy, deep frame with acanthus leaf decorative highlights.

Condition:  Both painting and frame are in very good condition. Canvas has been re-lined.

Biography:  Sir Godfrey Kneller, 1st Baronet (1646 – 1723) was the leading portrait painter in England during the late 17th and early 18th centuries, and was court painter to English and British monarchs from Charles II to George I. His major works include The Chinese Convert (1687; Royal Collection, London); a series of four portraits of Isaac Newton painted at various junctures of the latter’s life; a series of ten reigning European monarchs, including King Louis XIV of France; over 40 “Kit-cat portraits” of members of the Kit-Cat Club; and ten “beauties” of the court of William III, to match a similar series of ten beauties of the court of Charles II painted by his predecessor as court painter, Sir Peter Lely.

Kneller was born Gottfried Kniller and studied in Leiden, but became a pupil of Ferdinand Bol and Rembrandt in Amsterdam. He then travelled to Rome and Venice in the early 1670s, painting historical subjects and portraits in the studio of Carlo Maratti, and later moved to Hamburg. In 1676 he won the patronage of the Duke of Monmouth. He was introduced to, and painted a portrait of, Charles II. In England, Kneller concentrated almost entirely on portraiture. He founded a studio which churned out portraits on an almost industrial scale, relying on a brief sketch of the face with details added to a formulaic model, aided by the fashion for gentlemen to wear full wigs. His portraits set a pattern that was followed until William Hogarth and Joshua Reynolds.

When Sir Peter Lely died in 1680, Kneller was appointed Principal Painter to the Crown by Charles II. In the 1690s, Kneller painted the Hampton Court Beauties depicting the most glamorous ladies-in-waiting of the Royal Court for which he received his knighthood from William III. He produced a series of “Kit-cat” portraits of 48 leading politicians and men of letters, members of the Kit-Cat Club. Created a baronet by King George I on 24 May 1715, he was also head of the Kneller Academy of Painting and Drawing 1711-1716 in Great Queen Street, London, which counted such artists as Thomas Gibson amongst its founding directors. His paintings were praised by Whig luminaries such as John Dryden, Joseph Addison, Richard Steele, and Alexander Pope.

Kneller died of fever in 1723 at Great Queen Street and his remains were interred at Twickenham.