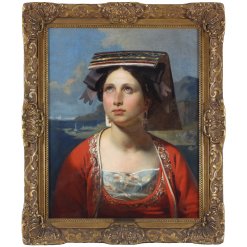 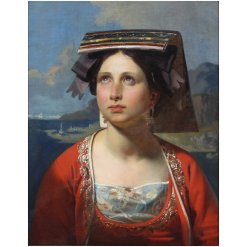 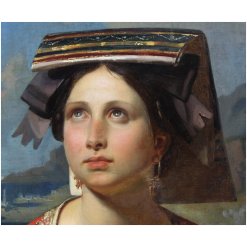 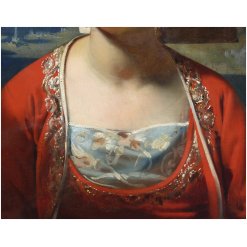 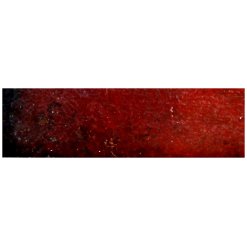 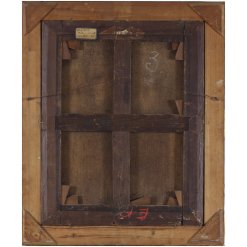 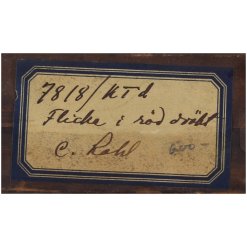 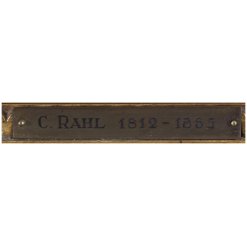 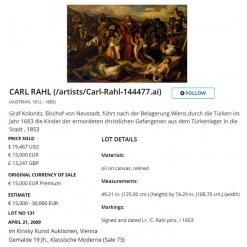 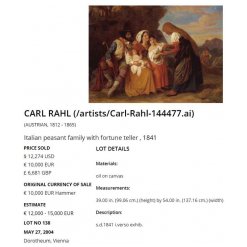 Condition:  There are scattered patches of re-touching throughout the painting and some general craquelure commensurate with age.

Biography:  Carl Rahl was born in 1812 in the Alservorstadt in Vienna.  He received his first lessons from his father, the engraver Karl Heinrich Rahl.  From 1827 to 1832 he studied at the Academy of Fine Arts, and in 1832 was awarded the Reichel Prize.  After extensive study trips through Germany, Britain, France and Hungary, he lived for a long time in Stuttgart and Munich, from 1836 in Venice and then in Rome, where he became a member of the Ponte Molle Society and the German Artists Association.

Rahl’s style, especially his views on colour and perspective, were largely formed during his years in Rome.  He returned after 1843 to Vienna for two years, and then led an itinerant life for the next five years, traveling through Holstein, Paris, Rome, Copenhagen, and Munich, making a living as a portrait painter.

In 1850, he was appointed professor at the Academy of Fine Arts Vienna, but for political reasons he was soon dismissed from the position. He then opened a private art school, which expanded quickly into a studio that produced monumental-scale paintings and enjoyed considerable success. Among his notable pupils were Eduard Bitterlich and August Eisenmenger.

Rahl was commissioned by Greek philanthropist Simon Sinas to paint a number of works for the facade and vestibule of Vienna’s Fleischmarkt Greek Church, which was then being rebuilt by the Danish-Austria neo-classical architect Theophil Hansen. In addition, Sinas commissioned four paintings depicting heroes of the Greek War of Independence, and a further four paintings to decorate his residence.